ONE SKIER'S SEARCH FOR THE BEST SKI RESORTS IN NORTH AMERICA 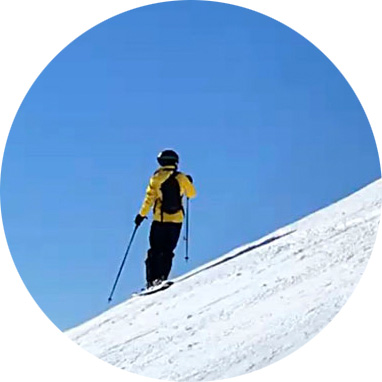 SlopeLab.com is a passion project started by me, an all-too-average skier who enjoys researching ski trips far more than any sane human ever should.

My goal with this site is to make all that ski resort info available to you, for free. I hope that by taking a scientific approach to ski resort rankings, I can help you find your perfect ski vacation!

Don’t miss free updates on all reviews and articles! 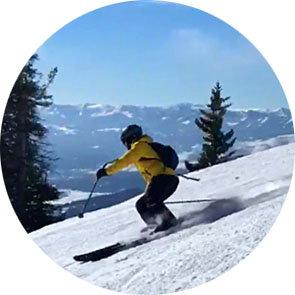 Sean aka The Slope Scientist first learned to ski after graduating college and moving to Denver, Colorado. He immediately became hooked, and soon found himself spending every weekend in the Colorado mountains.

These days, he’s a solid blue to occasional double black skier, and is willing to ski just about anything that doesn’t include cliffs, chutes, or a fall with life altering consequences.

He now lives in Minneapolis, Minnesota. And while he could let the lengthy distance from the nearest mountain get him down, he’s instead using his lack of a local hill as a fantastic excuse to travel to as many ski resorts as humanly possible, all while documenting his adventures on SlopeLab.com.